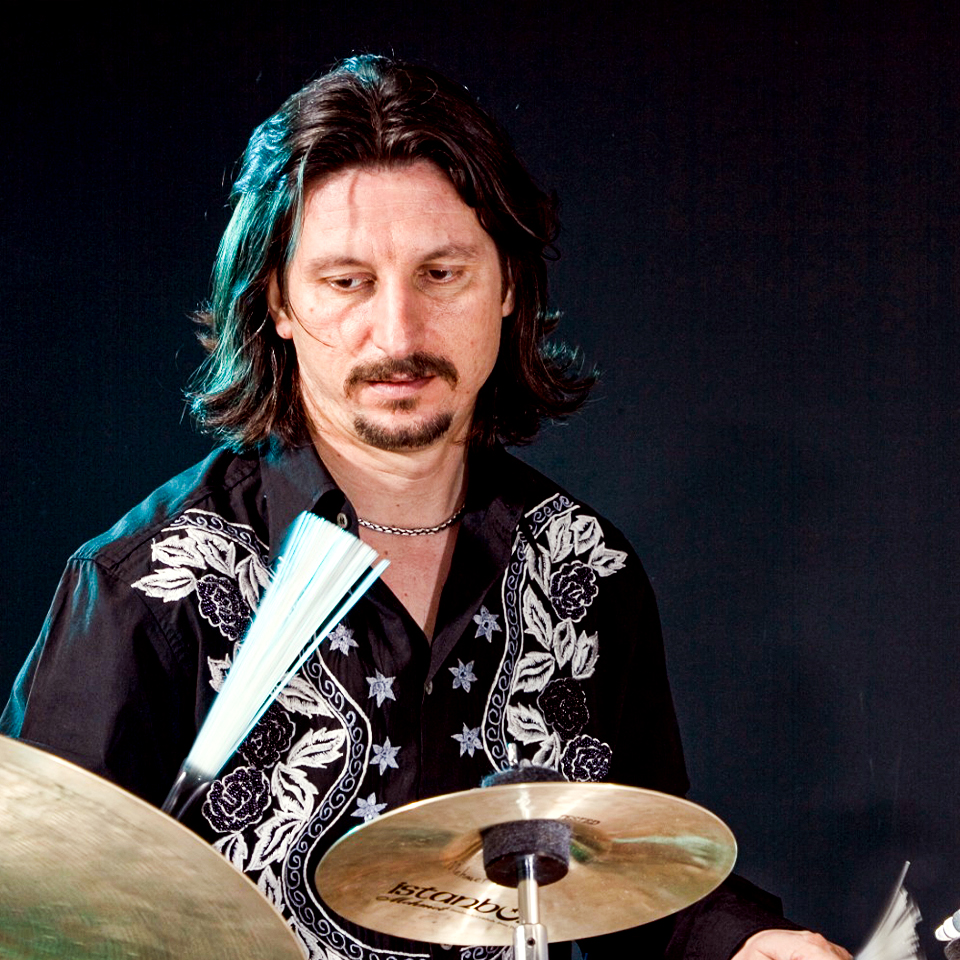 In 2000, he wrote a program for world percussion and rhythms in two di%erent formations, academic and amateur “RITIMCE”. The artist, who uses Turkish, Latin American and African percussion instruments as well as classical percussion instruments, founded the Istanbul Percussion Ensemble in 1992, the first female percussion ensemble of our country “ZİLLİ” in 2006, and “Istanbul Rhythm Theater” in 2012. In 2004, he took part in the establishment of the Istanbul Technical University MIAM Percussion Department. He became the first instructor of the department. He drew attention to the importance of musical dialogues. Positive reactions came from Japan, America, France, Italy, England, Greece, Germany and Russia in the “Personal Entrepreneur Project”. In this context, artistic events were organized in Turkey and abroad for percussion students.

In 2010, he prepared and presented the 13-part “Thousand and One Languages of Music” program for TRT. 2013 National Toca Percussion Festival and Competition, 2014 National Oke Percussion Competition, 2015 Germany – Turkey “Teacher Cultural Exchange Project”. In 2017, he took part as art director in the “Mülldrum” education and concert project, in which Turkish and German students participated.