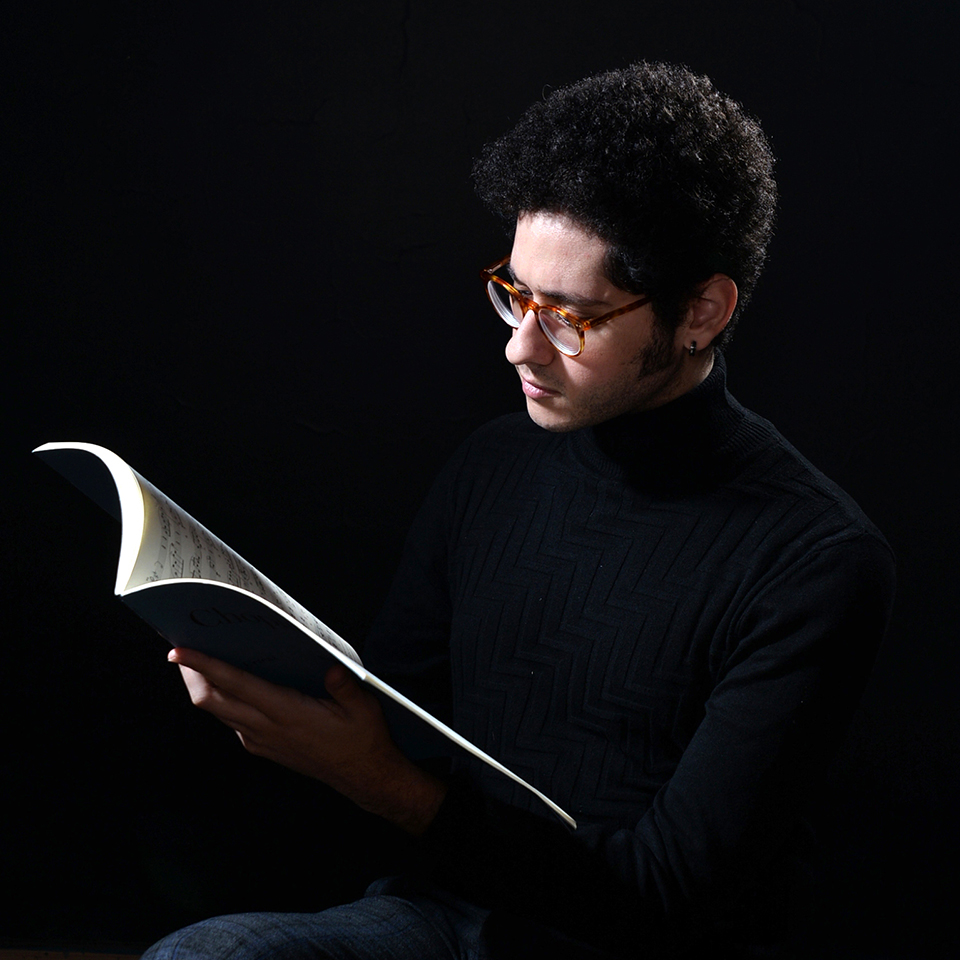 Born in 1997 in Adana. He started his piano education at the age of 6 with Can Çoker and continued his studies with Can Çoker between 2005-2010. Between 2010-2015 he studied at Mimar Sinan Fine Arts University State Conservatory with Metin Ülkü. In 2015 he passed all the exams at Hochschule für Musik, Theater und Medien successfully and started to study with Roland Krüger and has been continuing his studies ever since.

In 2012 he was summoned by Istanbul Foundation for Culture and Arts to play in a two-piano concert with Gülsin Onay at the foundation’s festival. He was summoned by Antalya Piano Festival in the same year. In 2018 he was summoned by Antalya Piano Festival again and at Gürer Aykal’s request he premiered his first Piano Sonata at the festival. He was summoned by Sofia Music Festival, where his recital was broadcasted by the national radio. He was awarded with cultural success award in 2020 by Ten Outstanding Young Persons of the World. Between 2019-2022 6 of his albums and 3 of his singles were released. Besides his piano performing career, he has got more than 90 released works in 28 opus numbers.

Cem Esen, since 2010 is a scholarship holder of Çev Sanat.